The Club Esportiu Ibizasport are the Organisers of the 2020 La Vuelta of Ibiza on Mountain Bike Scott.

The minimum age for participating in the race is 16, but it is recommended that competitors are at least 18 years old.

Children wishing to take part must have a written authorisation (sworn declaration duly completed and signed by the mother, father or legal guardian, accompanied by a copy of the identity document of each).

It is possible to compete in the following categories in the 2020 La Vuelta on Mountain Bike Scott, provided that there are at least three people registered in that category:

If three or more people are registered, the following categories will be created:

Plus the following special categories:

Competitors must attend the trophy presentation dressed in cycling attire at the time indicated in the participant’s programme. The Organisers reserve the right to penalise or sanction any competitors who do not attend at the correct time or who are not dressed in appropriate attire.

A trophy will be awarded at each stage to the winner from each category and to the outright top three from the pairs category.

The Organisers will reward all participants who complete all three stages (indispensable requirement) with a gift and a Finisher’s medal.

All participants must wear the mandatory helmet. The races are of a high difficulty rating. Competitors must be appropriately prepared and have sufficient training to complete a route of these characteristics.

All competitors taking part in the event must be in possession of an affiliate cycling license (RFEC) or an insurance policy, which can be provided by the Organisers which will provide coverage and assistance in the event of a claim and/or accident.

All registered competitors will be covered by the insurance policies taken out by the Organisation.

The competitor number must be displayed on the front of your bike and on the back of your jersey, and be fully visible.

It is not permitted to crop or make any other alterations to the number. Please follow the Organiser’s guidelines regarding how the transponder chip should be worn.

REGISTRATION will begin at 8 pm on 20 December, on a first come first served basis, so in this case, please hurry if you wish to ensure your place.

We recommend registering your team partner at the pre-registration stage because when registering, either one of the pair can pay for the other member of the team to ensure that neither is excluded.

Registration is non-transferable, any competitor identified as using the number/registration fraudulently will be penalised by the Organisers, resulting in their disqualification from the trial and being banned from the event for the following five years.

Cancellation fees will be as follows:

Each competitor must collect their own number. Collecting the number for other competitors is not permitted under any circumstance.

Random checks will be made at the starting and finishing lines to ensure the number corresponds to the correct competitor. Therefore all competitors must carry their Identity document on them.

The Organiser reserves the right to alter the route, the length, times and dates of the event when necessary to ensure the safety of the participants, due to conditions on the route, weather conditions or other causes, making every effort at all times to inform the competitors of any changes through the Organiser’s communication channels.

Should any of the stages not be held, the rankings will be calculated based on the stage(s) already completed.

Should the race not take place due to reasons of force majeure beyond the control of the Organisers, all participants will automatically be registered for the next scheduled trial.

The route will be open at all times to people, animals and vehicles.

The participants do NOT have right of way, and must give way to other users, abide by all traffic regulations and ride with due care to avoid causing harm or accidents.

Both members of the team must complete the entire race and both must pass all the checkpoints set up by the Organisers. Both participants must cross the finishing line in order to appear in the final rankings and both must also have successfully passed all checkpoints on the circuit. The times of each rider’s arrival at the finish line will be added together to determine their final ranking.

During the entire race and when arriving at the finish line, there should never be more than 2 minutes’ time difference between the two members of the team.

There will be a cut-off point for competitors who are unable to reach this point within the maximum time established and these competitors will be permitted to follow an alternative route, allowing them to complete the stage. For anyone who is unable to complete the route, who abandon the race or do not arrive within the time established by the organisers, vehicles will be provided to collect them. Competitors abandoning the race must do so in the designated refreshment areas indicated by the organisers. The times and cut-off points are specified in the routes section.


8. START OF THE COMPETITION:

Any competitor who is not in their correct gate or not inside it 15 minutes before the race starts, will have to leave from the last starting gate.

The second and third stages will be structured according to the stage/general ranking of the previous day in the following way:

The Organisers reserve the right of admission and the right to penalise or sanction any competitor for non-compliance with the rules, for not respecting the environment and natural surroundings of the island and for not obeying the orders of the Organisers, race marshals or the forces of law and order.

Participants must follow the route indicated by the Organisers and respect the natural surroundings. It is strictly forbidden to throw away any contaminating items, littering the landscape and to cause any harm to the environment. Any participant who decides to abandon the race must inform the Organisers.

The Organisers will remove all waste materials from the route on the same day as the race to keep it clear and in the best possible condition and in order to conserve the island’s natural environment.

Littering with waste of any kind will be severely sanctioned by the Organisers. The Organisers will mark the refreshment areas with two signs at the start and the end of the designated area. These will be the only areas where waste may be thrown away.

Cash prizes will be awarded to the following pairs, in both the male and female categories:

The Organisers will be allowed a timescale of a maximum of 90 days within which to award the cash prizes.

The Organisers have specified 3 types of sanction, based on the seriousness of the offence:

The use of devices to boost/support/propel or facilitate cycling power of the rider and/or other competitors is strictly forbidden as is wearing another competitor’s number, and will result in disqualification.

Any protests must be made in writing to the official appointed by the Organisers for this purpose within 30 minutes after the completion of the stage, and requires a deposit of €50.

The Organisers reserve the right to respond to any protest up to one hour before the start of the next stage or 48 hours after the end of La Vuelta.

13. AGREEMENT WITH THE REGULATIONS

After registering, all participants shall agree to abide by the regulations. 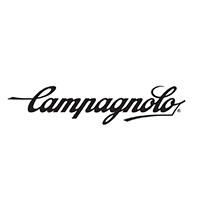 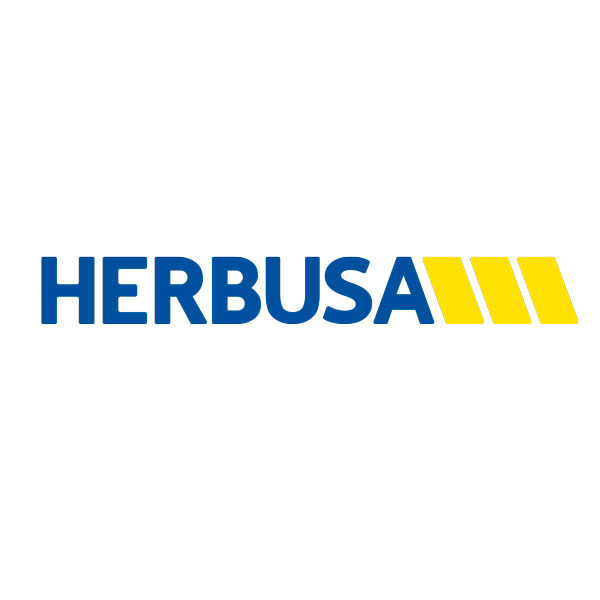 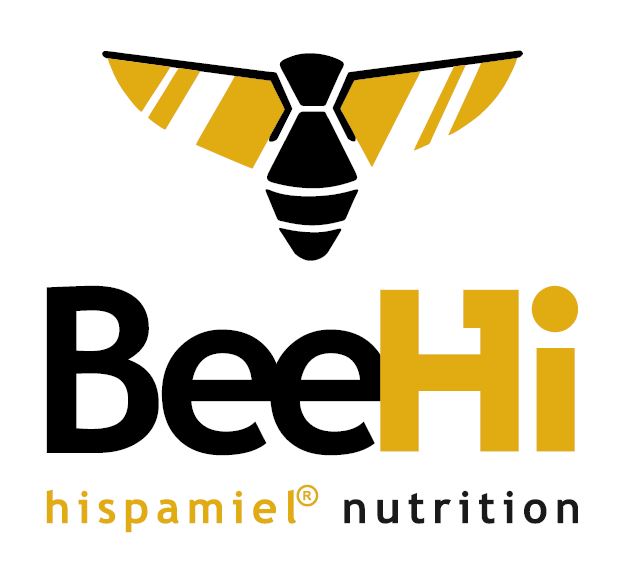 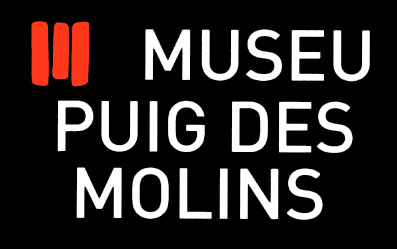